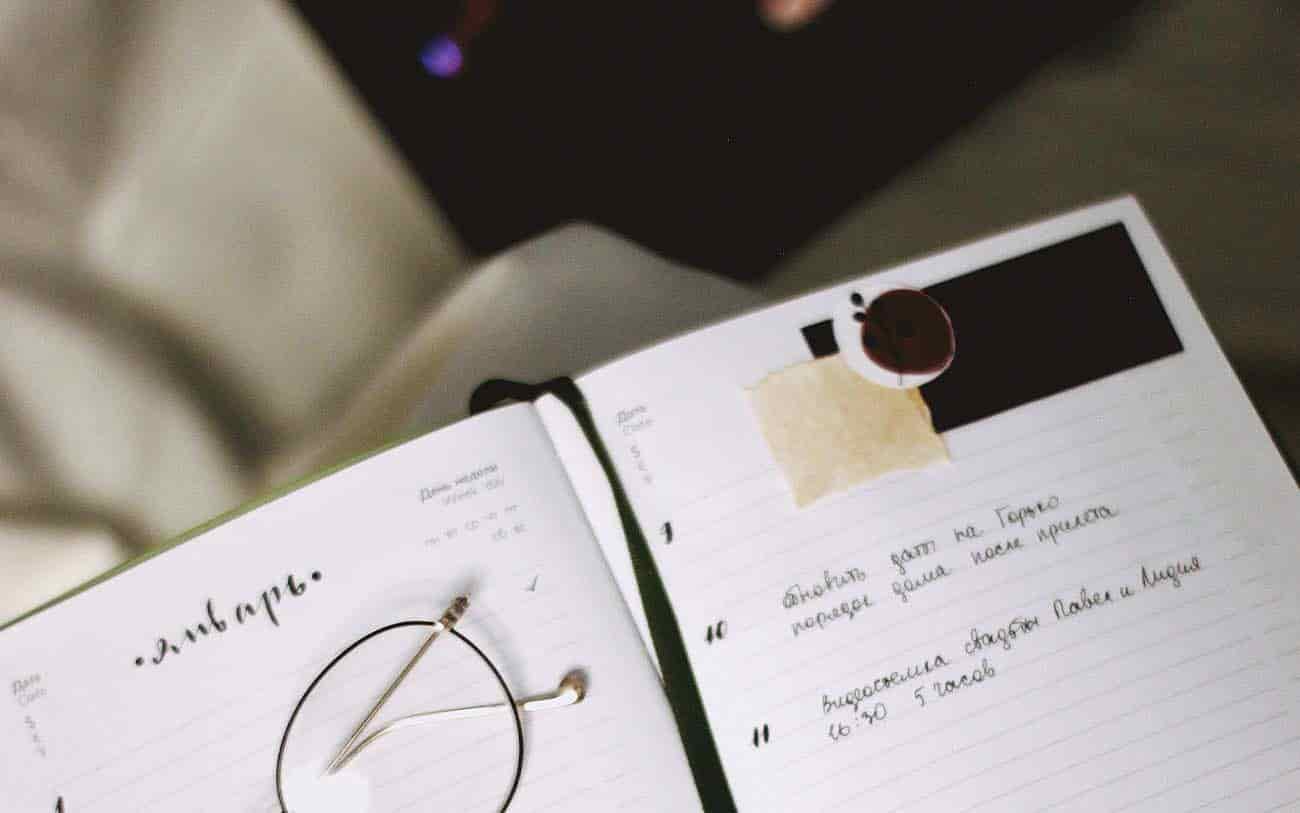 So… I feel the need to put this out there.

I experienced my very first heartbreak after breaking up weeks shy of our wedding. I was torn apart like someone ripped my very core out. I was devastated. Better a broken engagement than a broken marriage, right? Mehn…

I went from being confident and comfortable with a dash of sassy, to being broken with a lot of embarrassment.

I entered 2017 demotivated and depressed, I was heartbroken and jobless. Not wanting to let go of a failed relationship, I kept accommodating an estranged ex-fiancee because my life was so intertwined with his and letting go meant a wasted close to three years of my life. Talk about sunk cost!

Just a little about my ex-relationship, I was either in love or it was very convenient. To be frank, I think it was an unhealthy mix of both. I do not recall exactly when I lost myself trying to adapt to his needs per time. Housekeeper, Opponent, Cook, Cuddle bunny, Friend, Gossip Partner, Colleague (Yes!), Neighbor (Yes!!), Housemate and the list goes on. I lost myself trying to become Mrs Somebody and practically gave up on my dreams that were independent of his – doing my Master’s, seeing the world, enjoying other relationships, being young and sometimes foolish…

You believe its love but when you stop being who are and dimming your shine because won’t be able to handle all of you, that’s not love. That’s perseverance and marriage is really not that serious that you give up your essence.

I believe my husband should be my covering, your biggest cheerleader and friend.

An example that comes to mind is Joseph from the bible, who protected Mary when he thought she had brought shame to their lives, he didn’t plan on opening her to ridicule despite how he felt. He covered her until he got confirmation that she had not been unfaithful and indeed hers was the only immaculate conception to date. he is expected and should actually provide for you financially (not ignoring the family he was born into). He should cover you spiritually by praying with and for you and he should cover you physically by providing not just shelter but a home.

As your cheerleader, he realizes that he is not competing with you and even though you are together you both are running separate races. He cheerfully gives you the permission to flourish and become self-actualized. He believes in your dream and spurs you to greatness.

Finally, as your friend, he should cater to you mentally and emotionally too. He should have your back even the whole world is against you. Be in your corner. A united front, always.

In retrospect, I mounted all sorts of societal expectations and pressure on myself, which I simply regret now and I just wanted to finally be on that path that I thought would be the pinnacle of my greatness – Marriage. I didn’t realize that there’s really no Happily Ever After. Its basically Garbage In, Garbage Out – you make it what it becomes. I wasn’t ready for the hash realities that came with being married.

I want to travel the world, have remarkable experiences to get me through old age and find me.

To tell you the truth… it was the messiest breakup in the non-celeb world. Loads of ups and downs and yo-yo feelings – one day on and off.

Back where I left off…

I have since channelled my energy into schooling, finding me… Yea, within two months of us not being together, I started a small business, got an admission to do an MBA and got a chance to redefine who I am for which I eternally grateful.

Healing is a different ballgame. For someone who wept uncontrollably for Titanic even though I knew it was all staged, of course, I balled my eyes out for weeks. It still hurts… but I am getting through the pain.

I am learning to love and accept me – flawed, human and WIP.

Life is for living!

This site uses Akismet to reduce spam. Learn how your comment data is processed.