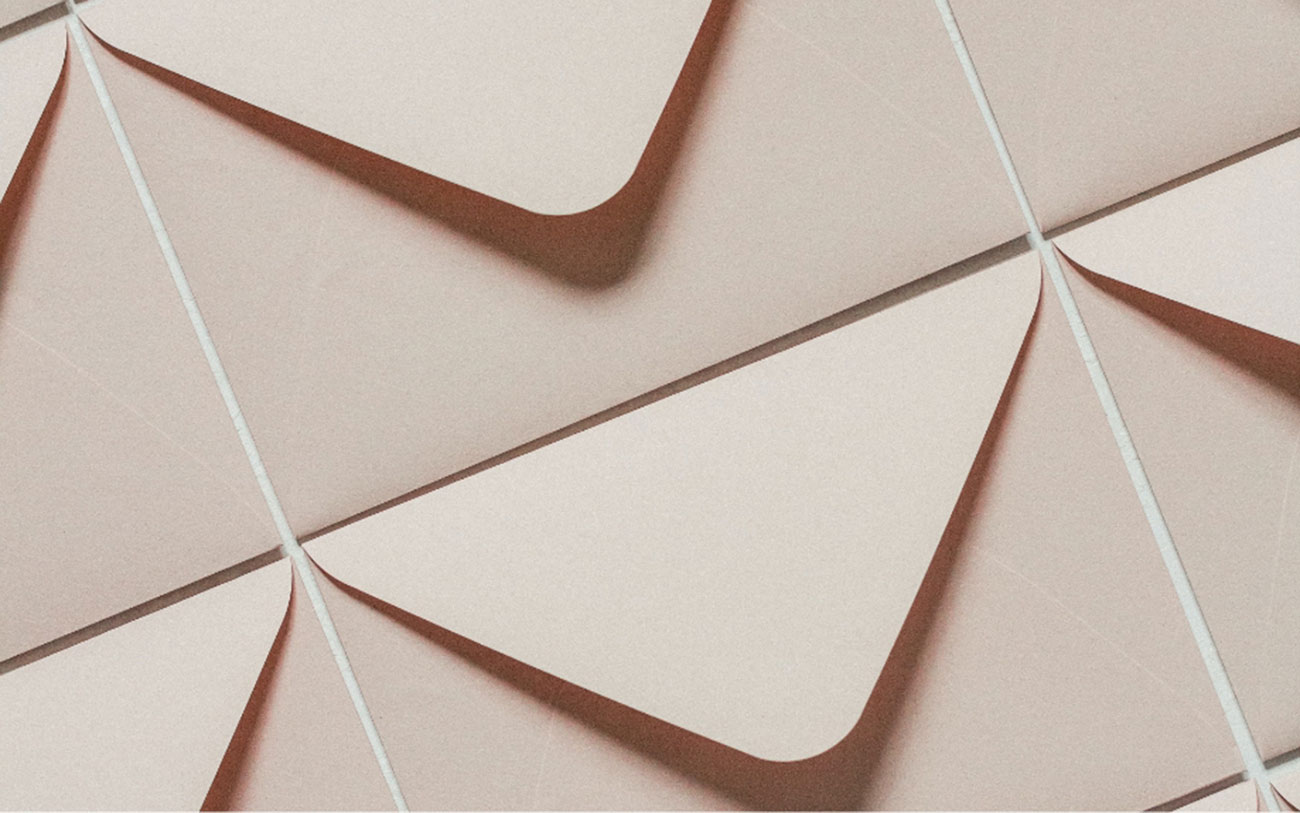 Just before my NYSC (2009 Batch C) in Enugu and I was certain I was going to return to my summer job in Lagos after my three weeks of camp. Lagosian to the core, no way I was living in Enugu beyond camp.

Then, after my Passing Out Parade, they batched us and sent us to the place of our primary assignment for a short visit before the Christmas break.

No electrical wiring on the poles, no indoor plumbing, no network on my MTN (which is typically eveywhere you go). This just reaffirmed my position to return to Lagos and not come back after the three days. Then I met the students. I think that’s when the first wave hit me. The picture I saw tugged at my heart. I felt like I could shake it off, until I found myself calling my then boss to change our plans for the coming year. I was staying.

This wasn’t an easy decision, I remember fighting with myself because I was making my first major decision into the unknown. I came home and told my parents what I had decided and then left the life I knew and understood and ‘enjoyed’ in Lagos for life in the village.

I knew at least these guys have a two years before they have to write the same exams that city kids who have more exposure, write, hopefully unassisted. And that’s when it hit me. Tutor the SS3 students in English.

Holy Spirit, see the size of these people next to me, first of, I already stick out like a sore thumb here because of the way I dress and sound. Then these tutorials for kids who I wasn’t even responsible for? Do you sense my discomfort?

Well, my discomfort wasn’t very important because I had a task that I needed to get done. Ugggghhhh!

Let’s just say its really foggy how I gathered some of my colleagues in a room to tutor Mathematics, while I did English on a schedule after school, before dark. As per, no street lights. Turns out, they were more willingly to collaborate then I anticipated. Apparently, when I started sharing what I wanted to do, the old batch of corps members shared the template someone else had used in the past. That was it.

I tutored with my heart. And I think that was most important, my full obedience.

I attended the only and unpopular Pentecostal church there, as people from the East are mostly Catholics. The congregation was really a handful of people from the local community gathered in a rundown bungalow with a leaking roof. It was easy to notice everyone. And notice I did.

The way some of the women and children came in with torn clothes just broke my heart. While I really wanted to do something about that leaking roof, I didn’t have the means. But I could do something their clothes. So, on a break to Lagos, I gathered old clothes that were still in good condition from home. Kojo had washed and ironed them, I gathered a large Ghana Must Go bag full of them and some gifts and gave to the Pastor’s wife. See thanksgiving!

Hand of Love was borne out of looking beyond the layer of the apparent to the undercurrent of real poverty within my community, in that year. And per time, the way it manifests differs according to the leading from God.

We started from and now we’re here.

This site uses Akismet to reduce spam. Learn how your comment data is processed.